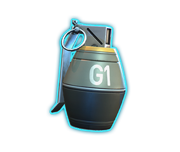 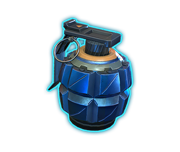 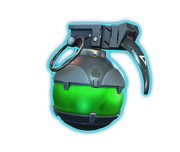 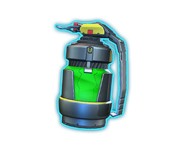 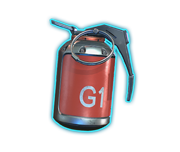 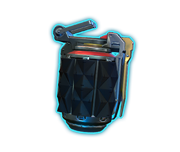 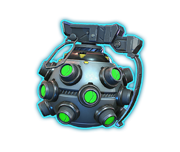 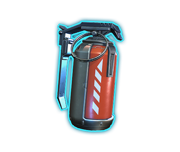 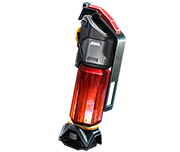 Medpacks are used to restore health. They are used automatically if your health drops below 30%.
Name 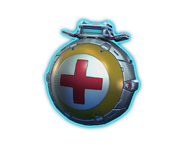 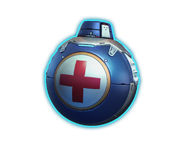 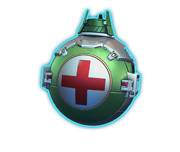 Special ammunition works in the same way as grenades do, but has its own advantages. 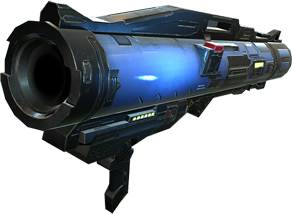 Rocket launcher
Rocket launcher projectiles have increased speed and accuracy. This mighty weapon also has its own ammo capacity and independent reload time. 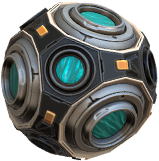