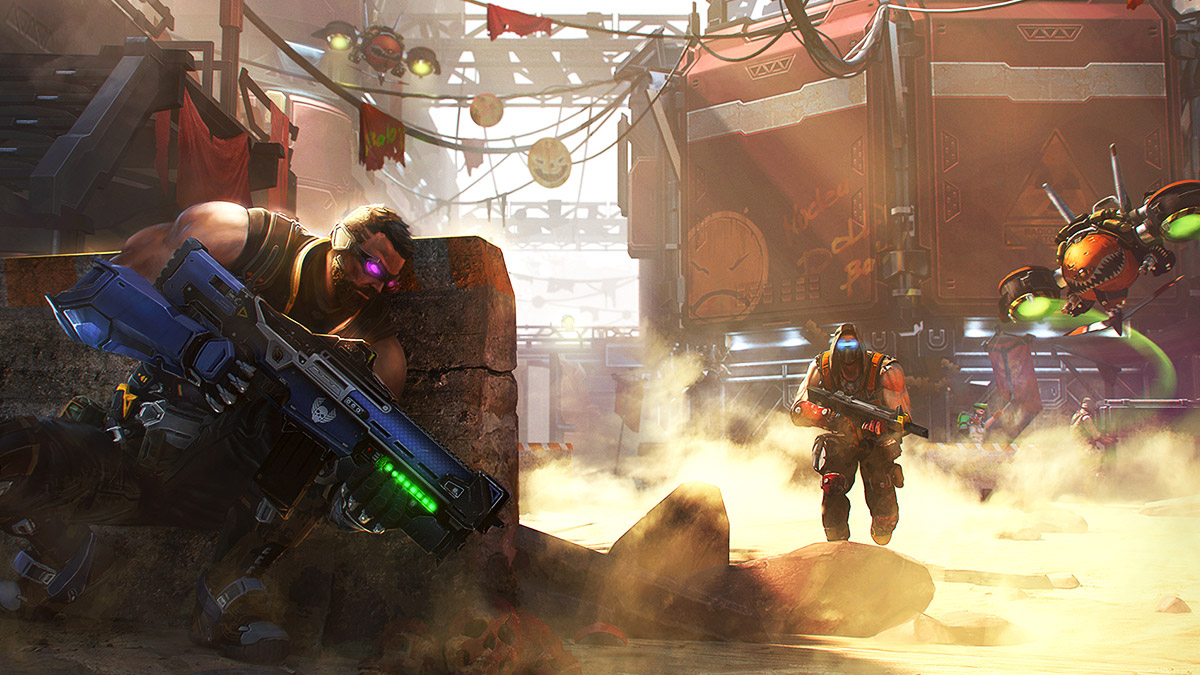 The global release of the mobile game Evolution 2: Battle for Utopia from the IT Territory studio took place today.

Evolution 2: Battle for Utopia is the long-awaited second episode of the cult sci-fi saga that became famous among millions of people all over the world. As a super soldier, you will get to explore the hostile planet, liberate the territory from the monsters that occupy it, and unravel the mystery of the catastrophe that took place on it. The original Evolution’s sci-fi plot became one of the success factors for the project’s first part.

In Evolution 2 fans will get to experience more than just further development of the plot. We have revised the old combat system, supplemented it with the new top-down shooter mechanics and 3D graphics of the highest quality.

A particular emphasis in Evolution 2 was placed on the tactical part: now you will be able to combine different types of weapons, upgrade your character and base, collect resources and explore new technologies. The game features asynchronous online PvP multiplayer mode with ratings and leagues, as well as a cooperative mode.

The game is already available for both iOS and Android.
Good luck in battle, Captains!