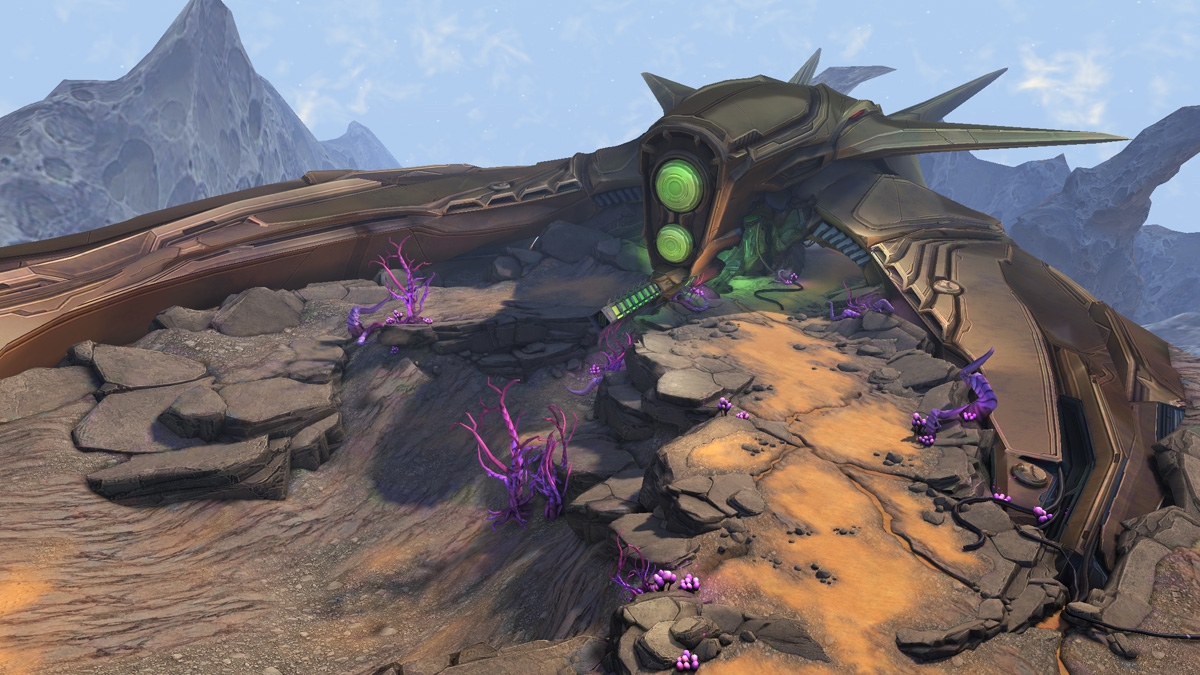 Humans aren’t the only species opposing the Xi threat. For a long time, the mysterious Collectors have been watching, not getting involved, but also not helping the Black Legion in its fight. However, the stakes are so great in this conflict that the Collectors have finally decided to enter the battle for Utopia. They intend to help Blake launch the Futuris system, offering the body of one of their own kin to be used as a shell. A mix of human and alien technologies may become the key to defeating Xi and the Dominion… and not only that, as a new threat looms on the horizon! In the new mission, you’ll need to achieve victory in 18 battles across three new locations, and of course, defeat a boss. Finishing the Collectors' Ship mission will unlock new feature in the game. Also, one of the Collectors will join your battle ranks to help you!

Blake will have to fight by new rules! Or more precisely, by good old ones back in game: the hero automatically fires, can slow time and spend endurance to sprint. In addition, the Multikill mechanic has been added to the game - you get bonus medals for killing several enemies at once!

Blake’s maximum level has been raised along with the maximum level of technical progress. New technologies have been added, and requirements for most current ones have been lowered, also, rules for producing ammo have been changed - now you need biofuel again, but the production time has been reduced. Extra terror locations have been introduced, including one fully new one — the Foundry!

Finally, Blake can add the Chimera acid shotgun to his arsenal — the perfect tool against armored enemies!


The conquest of Utopia goes on!