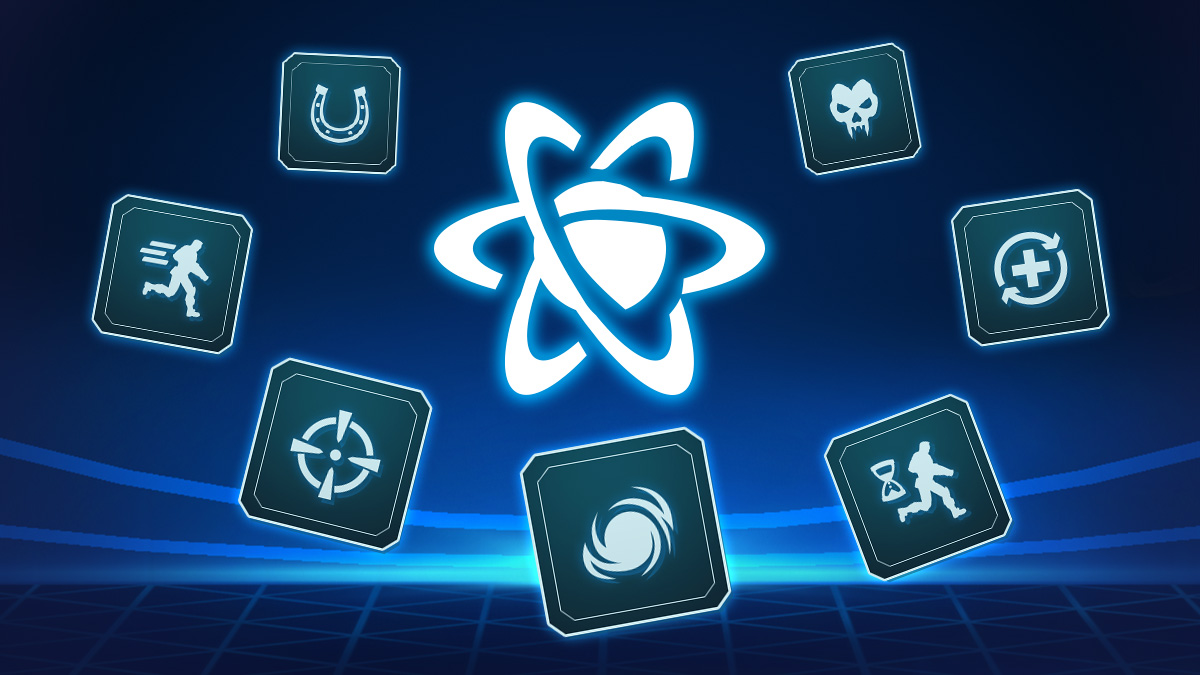 Our courageous captain Blake never leaves the path to perfection! He continues to refine his skills and abilities as a super soldier. In the game’s latest update: levelling up seven of his battle skills, new Mastery system, improved control interface, changes to tournaments and much more!

From now on, you’ll be able to level up 7 abilities that Blake uses in battle: Endurance, Speed, Metabolism, Precision, Luck, Psi Power and Vampirism. Their maximum level depends on the level of Blake himself. Vampirism is slightly exceptional — you can start to level it up only after you reach a certain amount of Psi Power. All the abilities are strengthened with Mastery points (Psi Power level can also be increased by Psi Stimulators).

The system for gaining Mastery points has also changed. They are awarded for leveling up Blake, in the Lab’s Capsule and by completing the Warmaster quests. Previously, the Capsule allowed you to increase your Psi Power by eliminating a certain number of enemies. Now, instead of this, Mastery Points are awarded, and you can claim the points you are due for enemies you have already eliminated. In the Warmaster quests, you need to kill enemies with specific types of weaponry that changes every week. As a reward, you get Mastery points and Victory Flags, which unlock a line of super prizes.

Now you can configure most parts of the on-screen interface by loading up the interface editor from the pause menu. You can alter the location and size of any button except for the upper section with the health bar, medkit and enemy counter, and also the aiming area indicators in the bottom-right corner.

Tournaments are changing. A successful Airstrike is now worth bonus points that are awarded to you if you win, but are not taken away from the opponent. Types of bonus damage are displayed for the whole week leading up to the Tournament, and a counter is added to the battle that shows points earned from bonus damage.

The Battle for Utopia is in full swing! Good luck and many victories!