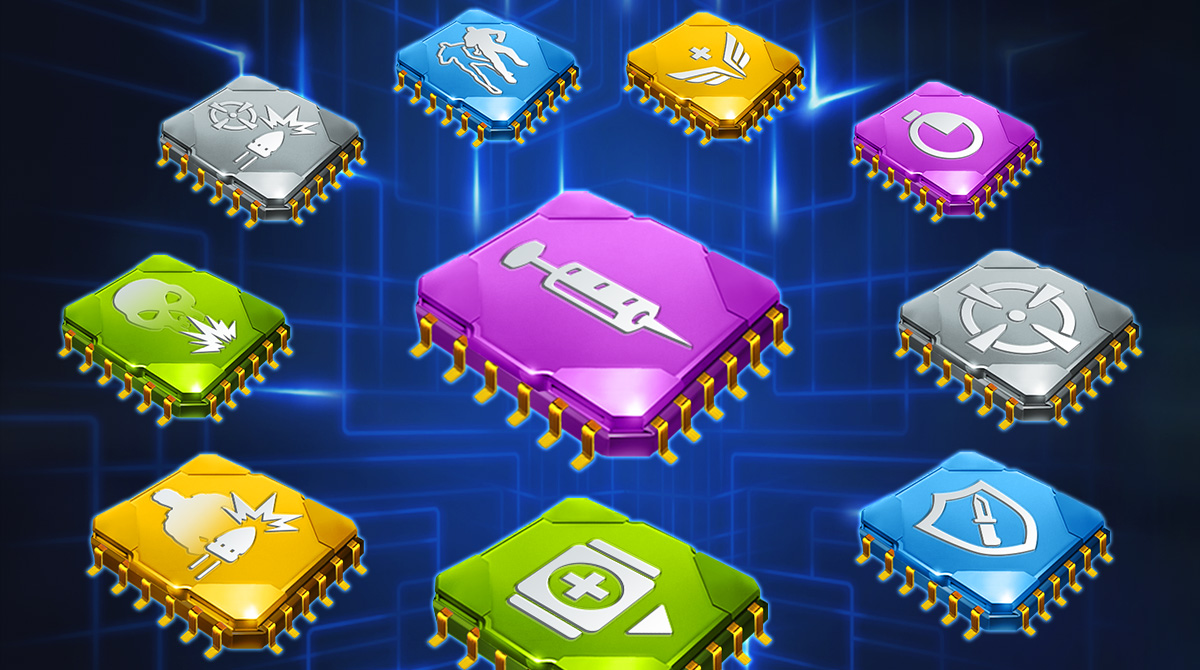 A new system for upgrading equipment and companions, Sabotage, new metaprojects and Blake’s abilities, along with other new additions and improvements — all in the new Chips patch.

Weapons, armor and even allies can now be upgraded using chips. They can be installed in special slots, the number of which depends on the equipment rank. Each chip provides its own unique ability. For example, one chip gives the shotgun the ability to reload instantly. With another chip, your partner starts dropping medkits on the ground for Blake during battle. The chip’s rank affects the effect’s power. You can create and modify chips in the Workshop using a new resource — silicon. You can also get them in Tournaments, for ranked seasons, storyline missions and Warmaster quests, and for the new type of battles — Sabotage.

In Sabotage, you must destroy the enemy in a limited time, and each kill adds precious seconds to the timer. A Sabotage sector appears on the map when you lower the faction’s threat level. For completing Sabotage on standard difficulty, you can get a rank D chip. On heroic — two chips, ranks D and C.

Blake has received two new abilities. Insight strengthens the Captain’s other abilities, and mysterious Celestiality gives him the blessing of the Universe itself!

The fate of the whole Universe is being decided now on Utopia! Good luck in battle!