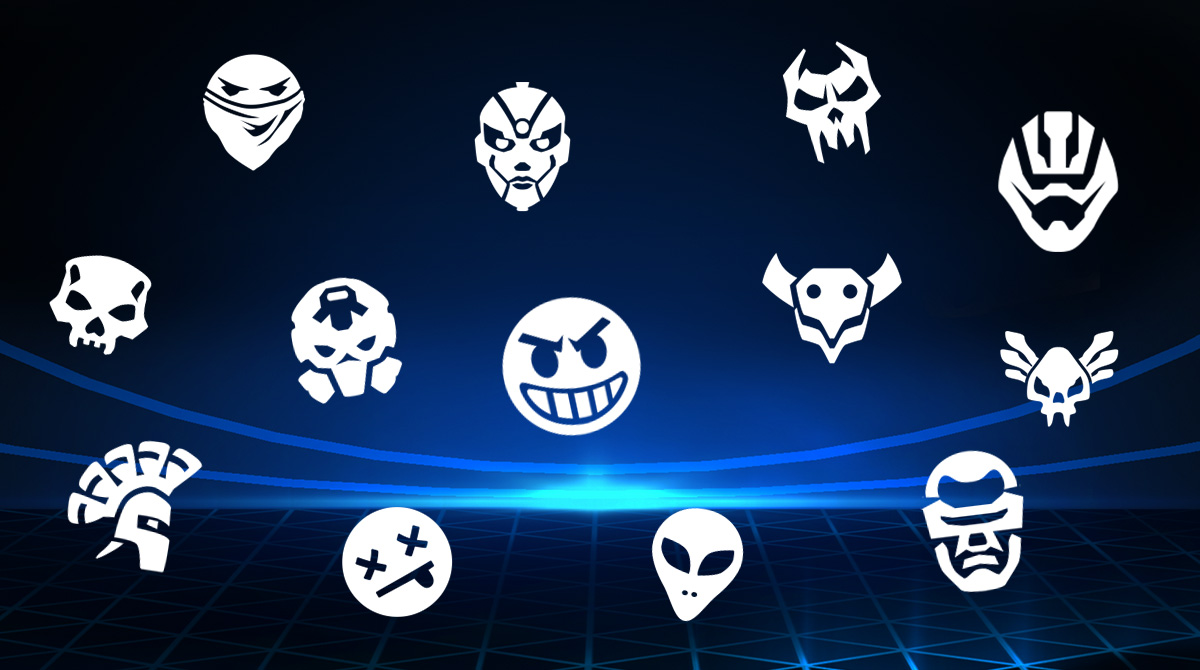 It’s here! In this new version, you can team up into clans! You can also expect fighting against the Dominion scouts, fifteen new chips, a new type of modifications for helicopters and other improvements.

This is it — clans have been added to the game. Once you attain a certain PvP ranking, you will be able to team up as battle brotherhoods, talk to your clanmates in the clan chat and help each other in Co-Op combat.

New chips for weapons, armor and companions have been added to help you. There are about fifteen of them, and the advantages they grant you include forcefields, stims, special ammo and even a portable Psi Generator.

The enemy might back off for a time, but peace on Utopia is but a dream. From now on, if you suppress a faction’s threat, the Dominion will begin more active surveillance of the strategic situation. A new type of sectors will start appearing on the map; you can find the Dominion ships there. If you manage to shoot down a scout during an aerial chase, you’ll have a furious battle to fight against its crew, including new enemies, the Thermite dominators.

But if you win, you can enhance your helicopter with Dominion technology. However, you won’t be able to install the captured missile mods and the rank B engine right away. First you’ll need to repair them at the Workshop - or disassemble them there for Crystallite if that’s what you need more. But make up your mind quickly: if you don’t do anything, the modification will self-destruct in 24 hours.

Good luck in the sky and on the ground of Utopia!