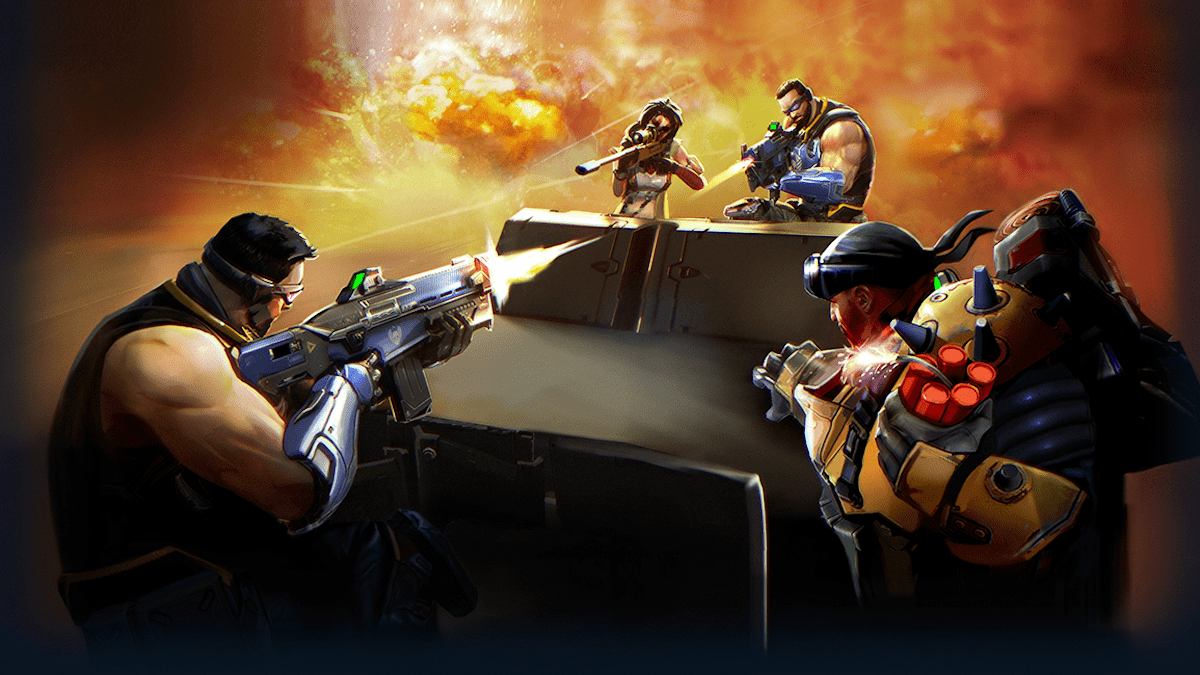 A recurring PvP event with a new frag weapon from the Avalanche set as a prize, a bonus mission with crusted Xi adepts, changes in the Citadel battles and Skirmishes, and other improvements in the first spring patch — the Great Slaughter.

Worshipping Xi as a god is a one way trip! And upon it, the bodies and souls of adepts deform with every step. The skin of the most zealous followers turns into crusted armor over time, they gain new abilities and their hatred for disbelievers burns them from within. You now can fight such crusted priestesses, cultists and Chosen Ones in a new bonus mission: SECTOR [168:119]. You’re in for 18 battles and a final fight with an altar emitting destructive Xi power!

Competition between players is also taking new shapes: another PvP contest has been added, the Great Slaughter. During this event, which lasts four days, you’ll get points for Skirmishes and progress along a reward bar, and participate in player and clan tournaments. The prizes include parts for a rifle and a machine gun that fire fragmentation rounds. Along with the Avalanche mortar, these weapons now make up a set that will give you a bonus to grenade damage when fully assembled.

Other events have also been altered — we’ll list the most important changes. Citadel Battles now take place according to a fixed schedule twice a week, but the number of attempts per day has been increased. The Smuggler’s offers remain active throughout the event. The rank of the Matryoshka rifle has increased to A+, and its parts can be obtained during the Great Siege.

Skirmishes now earn you PvP ranking points. Maximum battle time has been reduced by two minutes. Familiar buffs have changed, new ones have been added to make battles more exciting and dynamic.

You can now use Execution when attacking other bases, which gives you +50% ranking for the attack. In the Base Defense mode, there is now a chance to find a box among the rewards which opens after you view an ad.

The war for Utopia rages hotter than ever — good luck in your battles, captains!